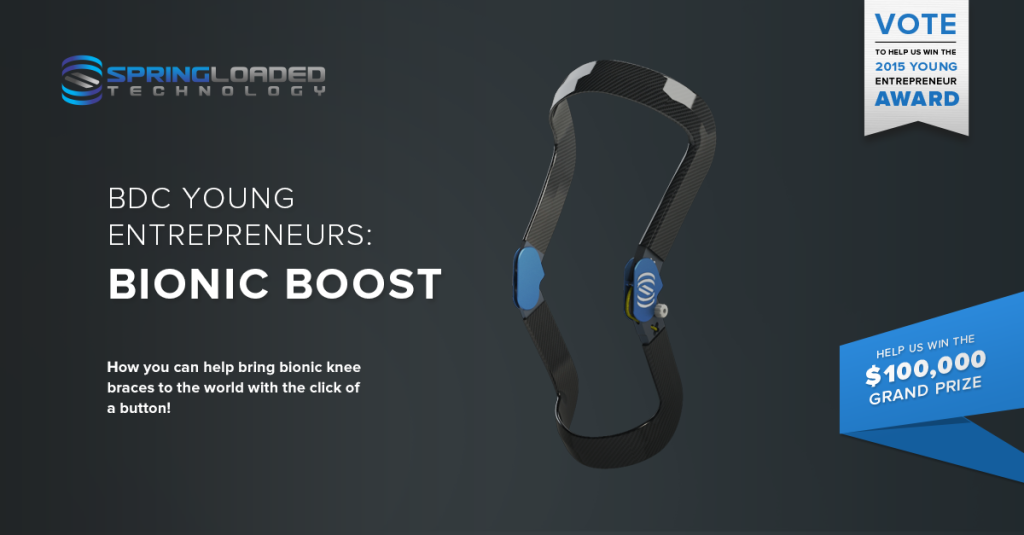 Today, I’m proud to announce that Spring Loaded is one of ten finalists in the 2015 BDC Young Entrepreneur’s Awards. The contest rewards Canadian entrepreneurs between the ages of 18-35 whose company has reached a crossroads and needs to implement an innovative solution to ensure their company’s continued growth. The grand prize? $100,000 cash to implement the proposed solution.

A Little History on Spring Loaded

Spring Loaded Technology was founded 3 years ago by three students (Bob Garrish, Chris Cowper-Smith, and Shea Kewin) while attending Dalhousie University’s Starting Lean Program. We quickly came together around shared personal experiences with knee injury. Bob was a candidate for knee surgery due to cartilage damage, Shea had broken his leg in numerous places, and I had long-term issues with anterior knee pain and tendonitis. Academically, I’d also spent the last 5 years of my life studying human movement and disability during my masters and PhD work at Dalhousie.

From our shared experiences with knee injury, we decided on the idea of creating a compact and powerful “bionic exoskeleton” that would be capable of enhancing the user’s leg muscle strength. The original idea was fairly straightforward: build a spring-loaded knee brace that stores the energy you create when you bend your knees and returns that energy as you straighten your legs. The result would be a product that could assist the user’s leg muscle strength (while straightening the legs) to enhance performance, reduce fatigue, and restore mobility.

It all sounded quite reasonable: a prototype could be made by getting an off-the-shelf knee brace and appropriately attaching a pair of metal springs. The spring would load energy as the brace bends, and release energy as the brace straightens, thereby assisting leg muscle strength as planned. 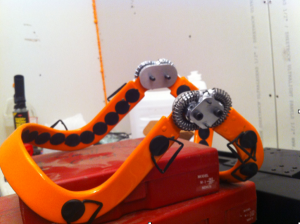 The idea was simple….implementing it however, was anything but. After trying numerous metal springs in various sizes that ranged in force output anywhere from 50 lbs to 200 lbs, we still didn’t have a brace that could noticeably return energy to the user. We tweaked our design to improve force transmission from the springs to the brace, and still obtained poor results. That’s when we started doing some additional head scratching and a whole bunch of math.

It turns out that the forces transmitted through the knee joint are rather substantial.  As an example of an everyday movement, while standing from seated, the force transmitted through your knee joint is approximately 7.5 times your body weight. For a 150 pound person, that’s roughly 1125 pounds of pressure exerted between the bones in your knee joint!  In order to build a brace that can help someone stand from seated, we’d therefore have to increase the power of our spring. Unfortunately, to do this with traditional metal springs, we’d be looking at something that would stick out roughly 4 inches on both sides of the knee.

…Take a second and imagine trying to walk around with knees that are ~8 inches wider than the ones you currently have. I didn’t like the look (or sound) of that either.

That traditional springs cannot exert sufficient forces without increasing dramatically in size is ultimately the reason a product like ours doesn’t already exist on the market. In fact, there is clear evidence that people have been trying to make these kinds of ‘bionic’ knee braces for over 80 years. Unfortunately, traditional spring technology was simply too cumbersome to be practical for everyday users.

Back to the Drawing Board

After failing with our first attempts to create a working prototype, it was back to the drawing board. In the 2.5 years that have gone by since, we’ve had to start over 3 times, going through 4 different base technologies and 15 different designs before we built something that worked as planned.

The technology our team ultimately developed is similar in complexity to a miniaturized version of the landing gear found on high-performance aircraft. Our custom designed, highly powerful spring technology is no bigger than a double A battery, and the entire brace is lighter than an average pair of boots. In fact, our brace is also 1/10th the size, 1/10th the weight, and 1/100th the cost of the powered exoskeleton technology now entering the market.

In the end, we have developed a bionic exoskeleton that can augment leg strength without noticeably increasing the size of a traditional ridgid shell brace (e.g., those commonly used by knee osteoarthritis and ACL injury patients). Instead of having springs that stick out 4” on either side of your knee, we’ve developed a spring pack that is less than 0.5”, and which can be embedded directly into the arms of the brace shell. Most importantly, we’ve also ensured the brace’s energy return mechanism can be customized to meet your particular needs. 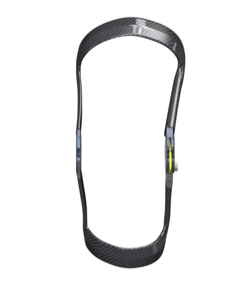 Front and side profiles of our streamlined brace profile with embedded spring packs.

Vote to Bring our Bionic Knee Braces to Market

After a rigorous R&D process (and several sleepless nights), we’re excited that we’re almost ready to release our product to the world. We’ve begun setting up our own manufacturing facility and we’re now gearing up for our first production runs.

We Need Your Help to Get Over the Finish Line and Bring this Amazing Product to the Market.

The BDC Young Entrepreneur Awards are open for voting from June 3-17th. Each person can vote once per day and the company with the highest number of votes and overall ranking takes home the $100,000 grand prize.

What Will We Use the Money for?

The money will be used to finalize the set-up of our precision carbon fibre manufacturing right here in Halifax, NS, Canada.  This will take us from a pre-revenue R&D start-up that can produce only a single brace (prototype) per day, to a company that can make hundreds per month. More importantly, your votes can help us deliver a product that has the potential to make a big impact on many people’s lives.

From all of us at Spring Loaded, thank-you for your support! 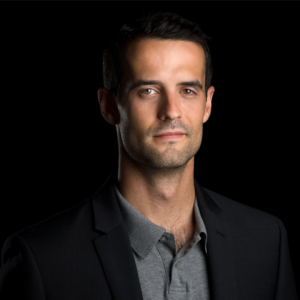 At the forefront of commercializing Spring Loaded’s bionic knee bracing technology, Chris thrives at the interface of research and development to foster the creation of new products that have the potential to improve your quality of life. A published and award-winning scientist and CEO, Chris is recognized for his strong track record in bridging the gap between science and business while working closely with industry professionals, clinicians, researchers, patients, and customers. At Spring Loaded, Chris leads corporate financing, strategy, business development, and human performance testing.